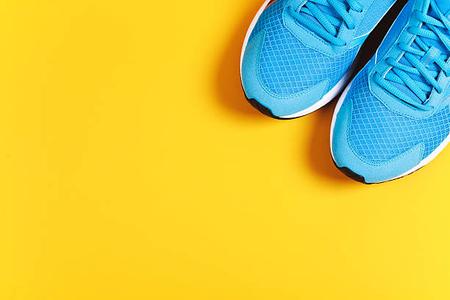 Green Century is a mutual fund company we hold in portfolios for those clients who have an interest is responsible investing. What sets Green Century apart from many other socially responsible investment funds is their strong advocacy for creating change at the corporate level. They will buy shares of a company for which they wish to introduce what is known as a shareholder resolution. These resolutions ask shareholders to vote in favor of improved ethical behaviors, responsible resourcing of materials, human rights issues, and among other, gender equity in the workplace. What follows is a recent post from Green Century’s website that we found so exciting as to bring it to your attention – go Adidas!

Climate change and environmental degradation are problems we can’t run away from, but thankfully some corporations are stepping up to the plate. For example, Adidas,* a holding in the Green Century MSCI International Index Fund, is turning ocean plastic pollution into high-performance sportswear.

In 2018, Adidas produced about 5 million pairs of shoes made of recycled ocean plastic. This year, Adidas is kicking it up a notch and manufacturing 11 million pairs. And each pair of Adidas Ultraboost shoes diverts about 11 plastic bottles from polluting our oceans. Just last month, Adidas unveiled the first running shoe made to be remade. The FUTURECRAFT.LOOP, a 100% recyclable performance running shoe, is only in beta testing right now, but Adidas expects it to be available to the general public in 2021.

As part of its Sustainability Strategy, Adidas also has pledged to only use recycled polyester in its shoes and clothing by 2024. Given that polyester comprises about half of the materials used in the 920 million individual items Adidas sells each year, this is no small feat.

Adidas is doing more than just tackling plastic pollution, however. It also pledged to reduce its greenhouse gas emissions by 30% by 2030. For all this, Adidas has been recognized as one of the 100 most sustainable corporations in the world and has been included in the Dow Jones Sustainability Indices for 19 straight years.