Posted by Brittany Landry on September 11, 2019 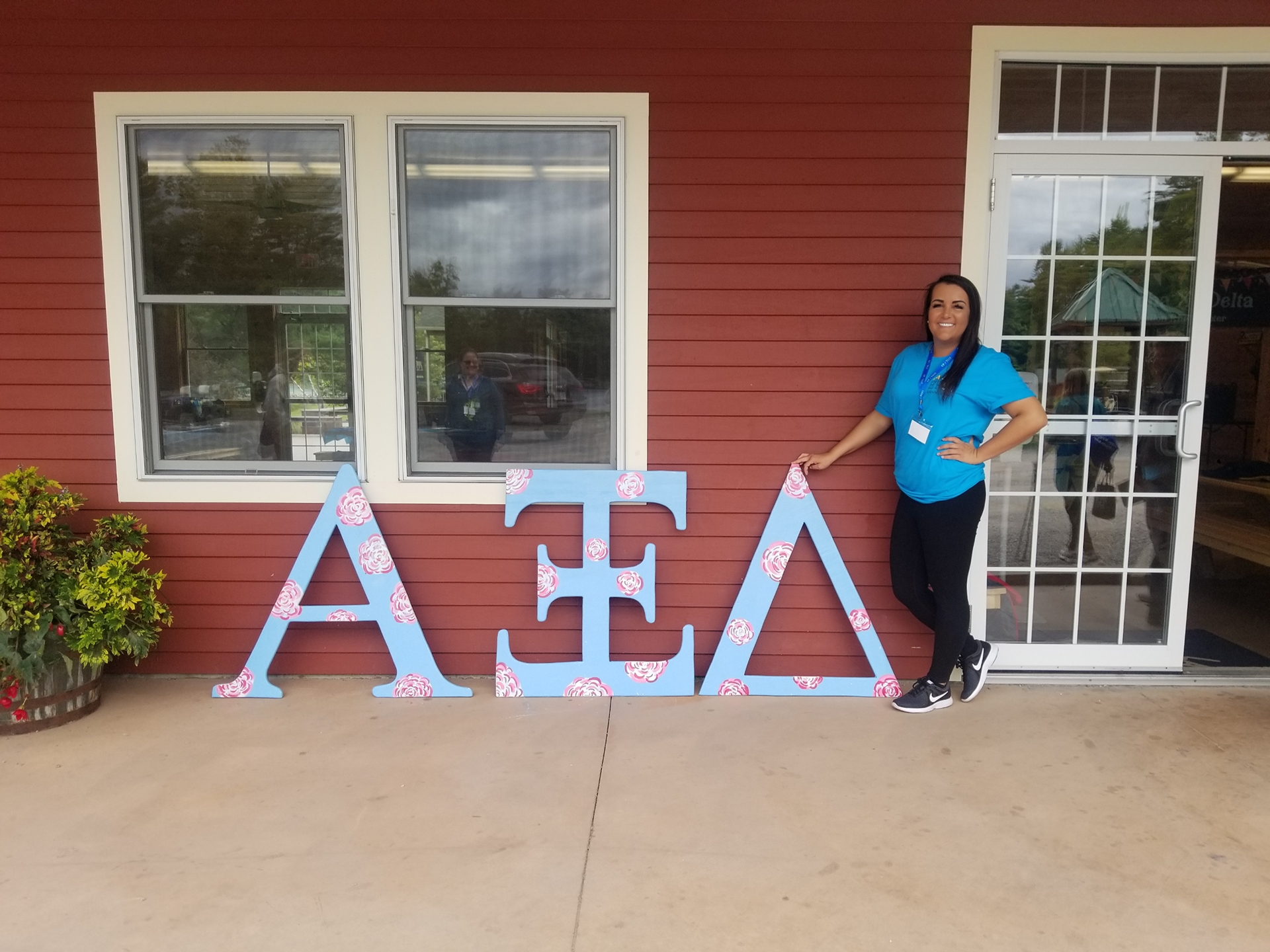 The reunion took place at Camp Laurel South in beautiful Casco, Maine. The 150+ reunion attendees ranged from late-1960s collegiates to current USM chapter sisters. Activities for the day included memorabilia tables (from 1968-present), scavenger hunts and more. Reunion attendees also got together for “story time”, where alumni as well as current sisters from the Epsilon Rho Chapter shared stories and participated in a Q&A session.

Sisters who celebrated 50 years of membership were recognized in a ceremony (known as the Order of the Rose) hosted by reunion attendees.

The reunion was such a tremendous success that the 55th anniversary reunion is already in the works!